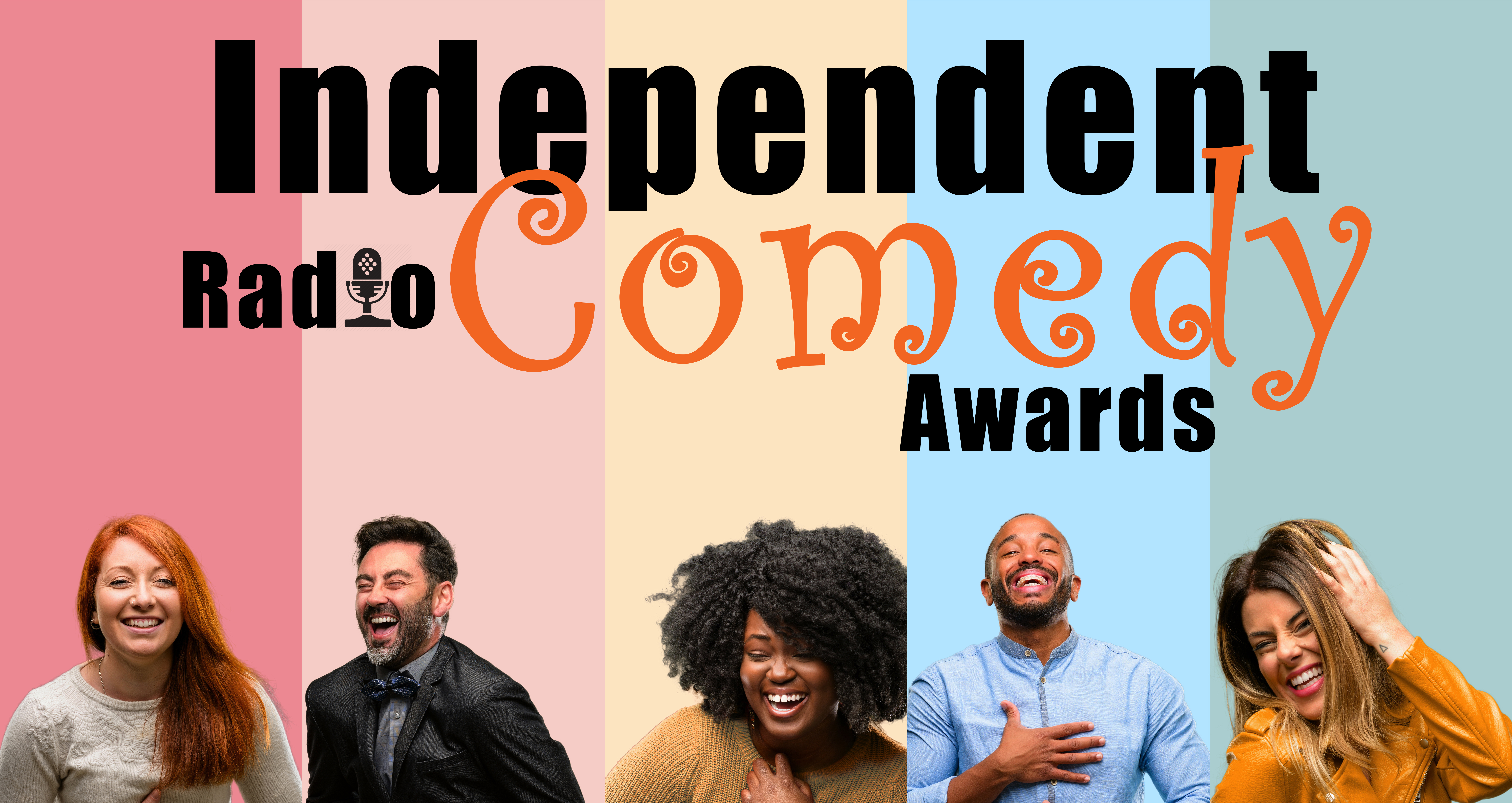 “This is a new, first of its kind sponsorship in Ireland. The IRS+ Independent Radio Comedy Awards is now actively seeking a headline sponsor for a campaign to discover Ireland’s new comic talent and provide a platform for artists who want to break through and into the national consciousness. We’re giving them their first break via local radio. For a sponsor it’s an opportunity to connect with communities throughout the country building brand connections and engagement via comedy. More than ever before we need laughter in our lives and this campaign has the potential to capture the imagination of the nation.” That’s according to Peter Smyth, CEO of IRS+ the media sales and marketing hub serving 15 independent local radio stations which represents a 20% share of the total radio market in Ireland

A platform for new Irish talent

Following a one month call for entries where applicants supply a 10 minute recording of their stand-up performance, a judging panel will select a number of performers from around the country to compete weekly in the Awards.

Listeners will be actively encouraged On Air and via Social to vote for their favourite act. One winner will be chosen over the course of 5 weeks and these comics will go through to a Grand Finale.

The Grand Finale itself will take the form of a live, socially distant outside broadcast which will also feature participation by a sponsor representative.

Following the winner announcement, a specially devised “Best Of” podcast series of 10 programmes (including the final) will be available to download and listen back.

Peter Smyth, CEO, IRS+ added: “The IRS+ radio network occupies a unique position in Irish heartlands & urban communities. Radio is the perfect medium to share laughter particularly at a time when audiences are looking for an entertaining distraction from their daily cares. Working with a title sponsor, we have an opportunity to discover Ireland’s next big comedy star with the Independent Comedy Awards and build a valuable, entertaining multi-annual sponsorship property.”

For further information on this event please contact our team here

In Advertising How You Sound Matters

Brand Owners Need To Back Their Own Gut Instinct Sometimes

LOCAL IS BIGGER THAN THE TIRED CLICHES

LOCAL RADIO: IGNORE AT YOUR PERIL

5 REASONS TO USE LOCAL RADIO FOR RECRUITMENT

LOCAL IS LOUD: IS YOUR BUSINESS READY FOR A SHIFT TO AN EMPLOYEE MARKET?