LOCAL RADIO: IGNORE AT YOUR PERIL 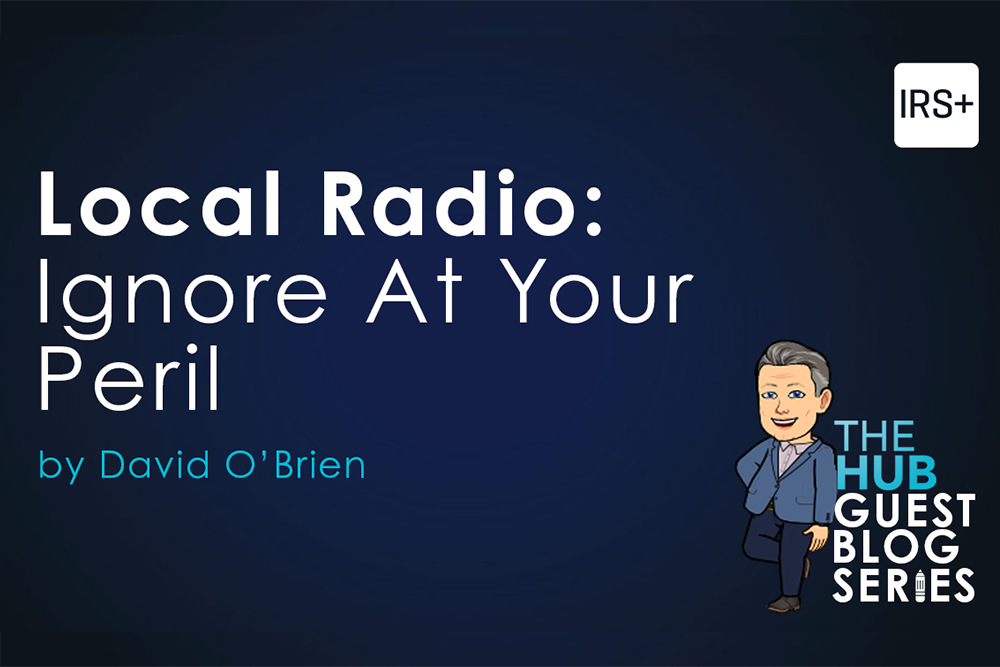 “Always on Media” is a term you hear a lot – from brand owners, marketers, and agencies. Usually, it’s a phrase that applies to digital.

But for me, that phrase means Radio. While I’m a passionate believer in the power and influence of all forms of media – national, print, and digital, I’ve always had a soft spot for Local Radio.

In the past 18 months, local radio has always been on in the background in my kitchen, home office, or car, entertaining, annoying, engaging, and informing me.

With little interest in classical music, I found myself converting to Lyric FM to soothe the mood.

But it was Local radio, in particular, that became a safe harbour away from the endless grimness of Covid news on the national airwaves. And I have to say that it was an eye-opener.

Because I had forgotten that if you want to take the pulse of a nation, just tune in to hear what’s happening on local channels throughout the country. All life is there.

Whether it was people arguing about the merits of including cinnamon in a traditional apple tart, how Sally Rooney’s Normal People on TV was enthralling or appalling (depending on your viewpoint), or whether young people were responsible for all the ills of society, the topics of conversation covered a spectrum from trite to tragic, uplifting to upending.

But it was the voices of the people calling into their favourite shows that were the most compelling. Those talking of loved ones they couldn’t see because they were in lockdown, people offering their own techniques and strategies for coping, parents discussing how to keep kids entertained, and others offering advice on how to embrace Working from Home and, importantly, how to be kind to ourselves during a time of maximum stress.

In lockdown with nowhere to go, they had a sounding board for their opinions and experiences. Other callers joined in the conversation to debate, challenge or agree, and suddenly, you could hear the Government line of “we’re all in this together” coming to life as we all believed that this was a challenge of our lifetimes and somehow, together, we had to triumph. 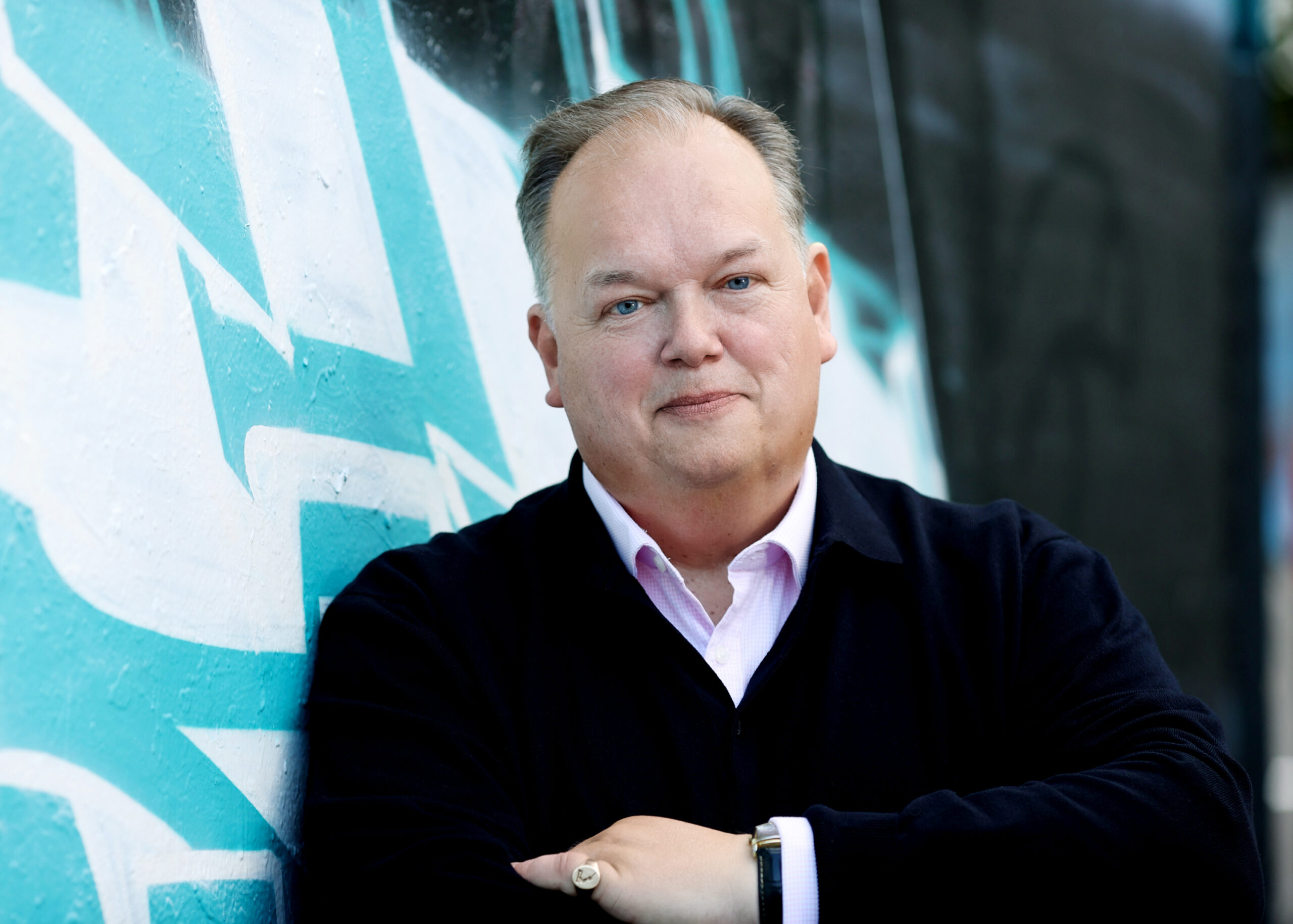 The Power of Trust

With so much contradictory information circulating and whiplash-inducing changes in rules and regulations coming as us all the time the radio became a trusted source of valid, confirmed information. Facts mattered and spin got sent packing.

Plain speaking has never been more important and presenters and programmers really came into their own as they interpreted the mood of the national perfectly with the right balance of empathy, rigor, and intuitive communications skills.

It was hardly a surprise, therefore, to read various surveys that reported how valued and trusted local radio was as an information source.

The other stories I heard that changed my behaviour were tales from small enterprises.

With so many family and artisan businesses coming under threat, Local Radio also convinced me to shop local and keep money in the local economy. Yes, I continued to keep Amazon busy but, unlike before, my buying habits changed as I was consciously spending more with local and Irish brands.

And for anyone else who did the same, I think that we all felt good that we were supporting our own while putting money into a flattened economy.

Also, unlike international purchases which are sent in the most generic of means, getting a hand-written note from a small enterprise, thanking me for my order and hoping that I enjoyed the product, was an affirmation that a small change for me in how I shopped could make a big impact to local retailers, makers, and producers.

The past two years have also given radio the chance to prove its digital credentials and smash the lazy narrative that Local wasn’t relevant, wasn’t impactful, wasn’t “the right demographic”. Wrong. So wrong.

Apps, podcasts, curated and downloadable content, interactive community notice boards, live online chats reflected a medium very much in step with the times and not a laggard when it comes to meeting the needs and interests of a 21st-century audience. Enough said.

So, what are the lessons in all this for brand owners, marketers, and planners?

Whenever I’m asked that question, I keep going back to the fact that validated research shows that it takes 66 days for a change in behaviour to take place and embed itself in how we go about our daily routine.

On that basis, it’s safe to assume that “Shop Local” is not going away. In fact, with the emergence of hybrid working, it’s going to become an even more significant force in commercial life in 2022 and beyond.

Brands and planners need to include more Local Radio in their spending but with these insights:

“We Tell the Story, You Make the News” is the philosophy behind @Relevant PR. Founder David O’Brien has worked for everyone from Saatchi and Edelman in the UK to Bill O’Herlihy and McConnells in Ireland prior to setting up his own agency. Specialising in Corporate, B2B, and Issues communications, David and his team operate across the Technology, Engineering, Data, Law, Media, Pharma, and Professional Services sectors.  Its online store of “Ready to Go” PR services is the first of its kind in Ireland and is aimed at strong growth potential start-ups and firms wanting to use PR for the first time.