Midlands 103 is one of the most popular local radio stations in Ireland. It has been broadcasting since 1990 and opened its new purpose-built headquarters in Tullamore in 2008.

Midlands Radio 103, broadcasting from studios in Tullamore and Mullingar, target the general Midlands region including counties Offaly, Westmeath and Laois. 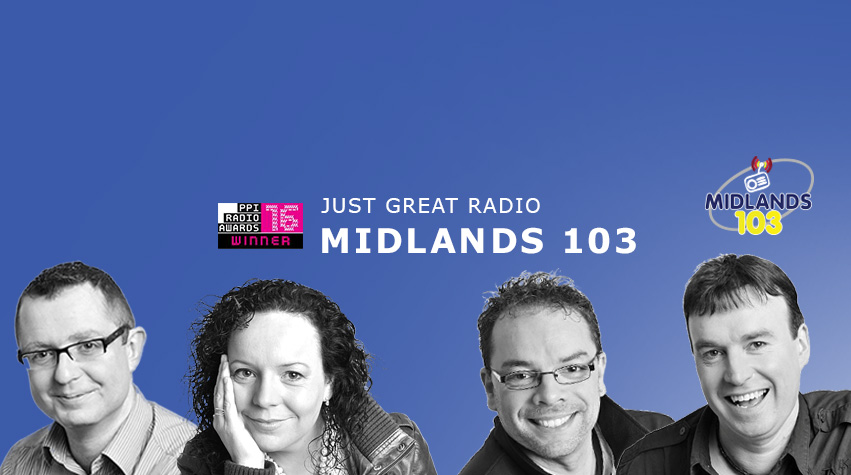 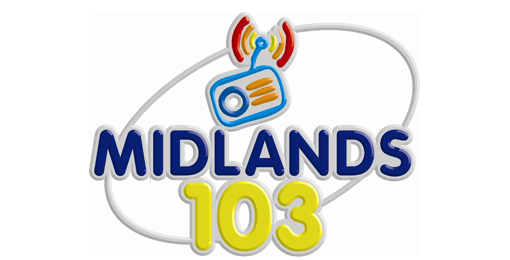 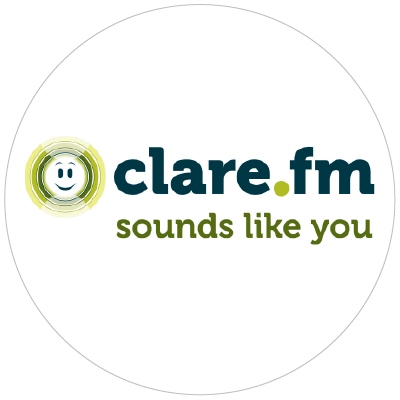 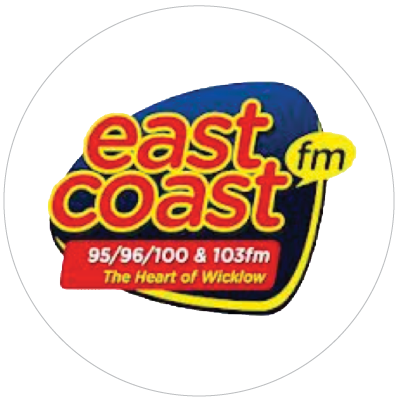 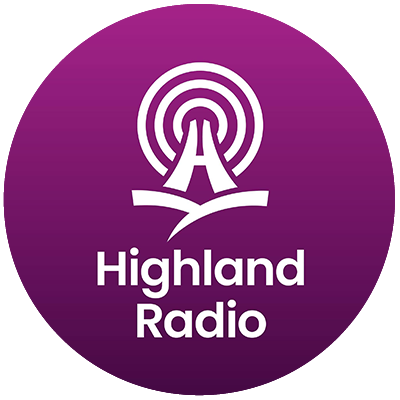 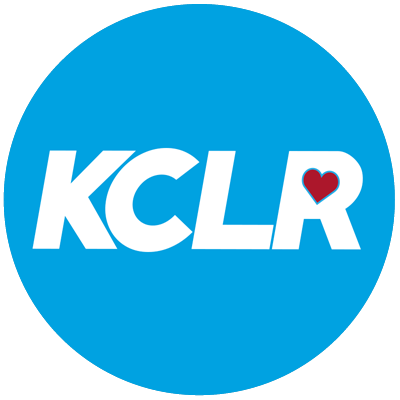 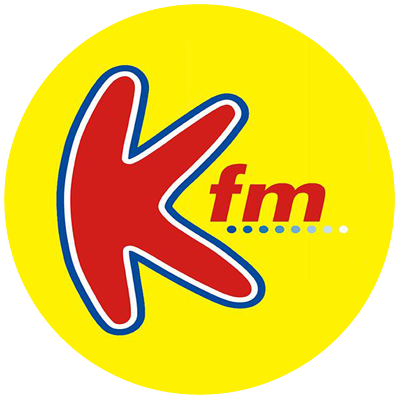 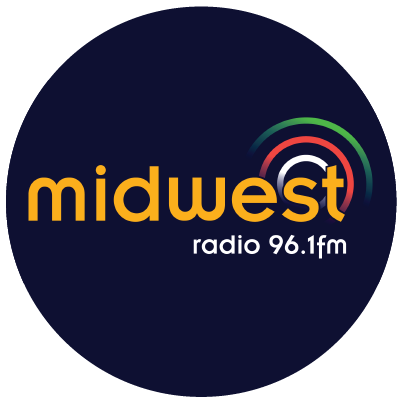 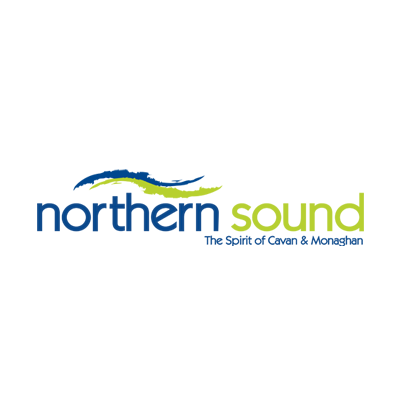 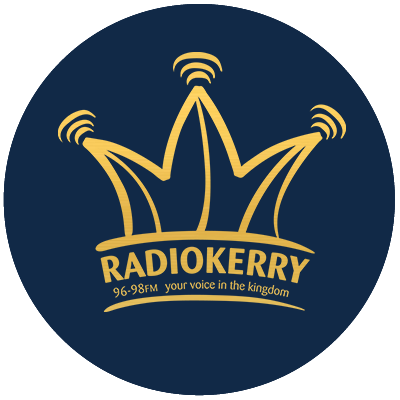 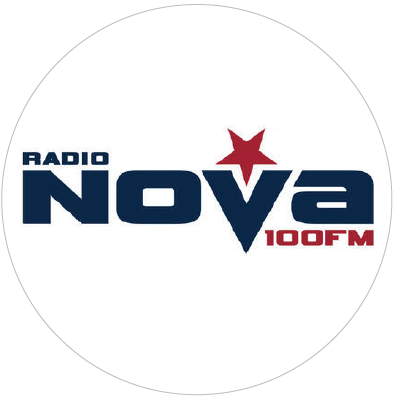 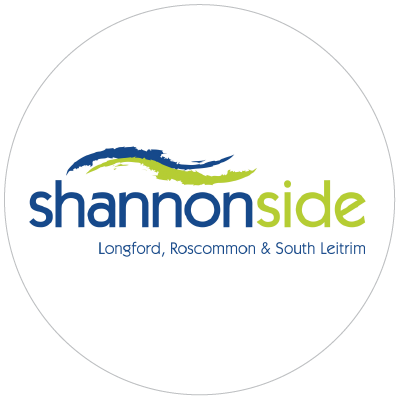 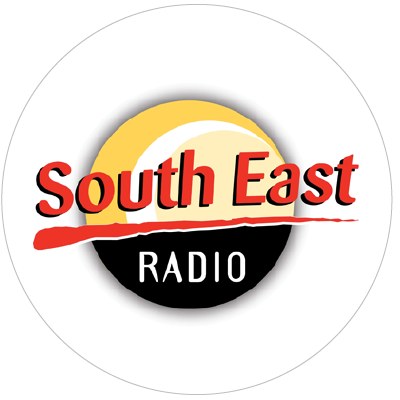 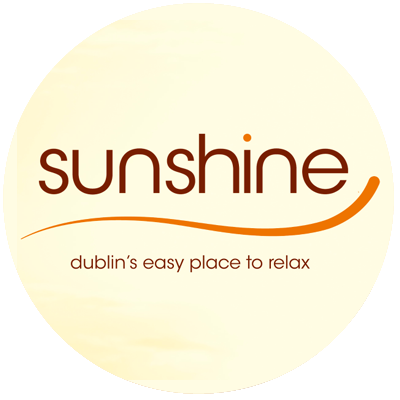 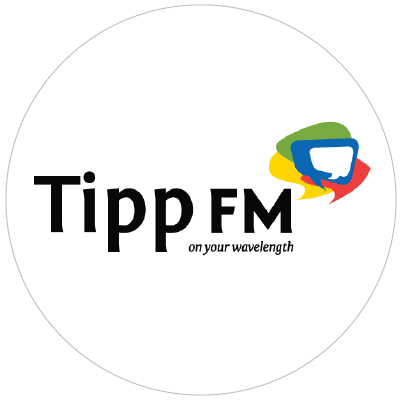 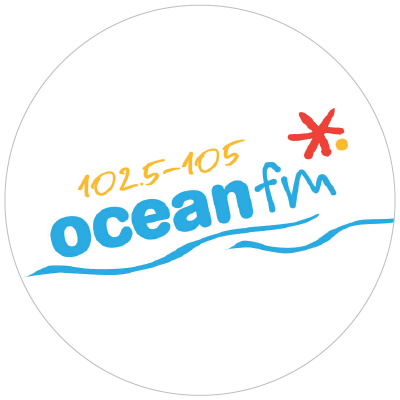