Bringing award-winning radio to the local communities throughout Kerry.

The station is a multiple award-winning broadcaster. Among others it won the PPI Local Radio Station of the Year FIVE times between 2005 and 2016. The radio’s sports programme, “Terrace Talk” won the Gold award for Sports Programme of the Year in 2014, and won the McNamee GAA Award for Best GAA Related Radio Programme in 2015. 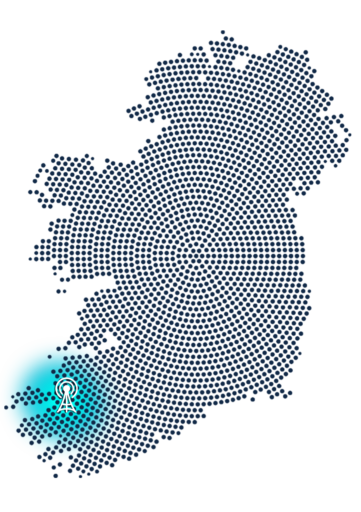 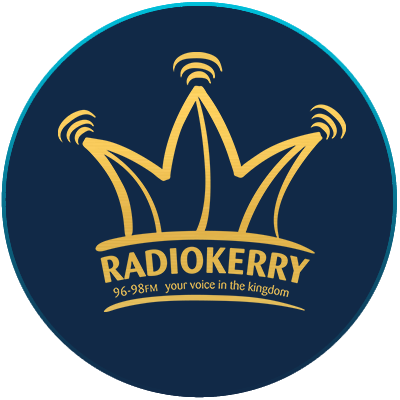 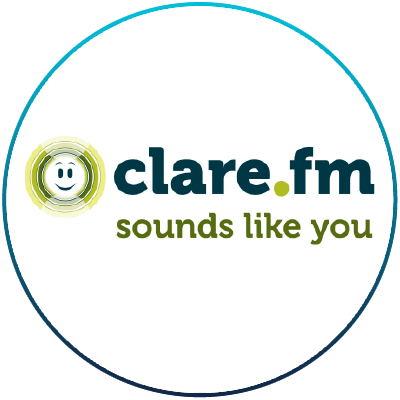 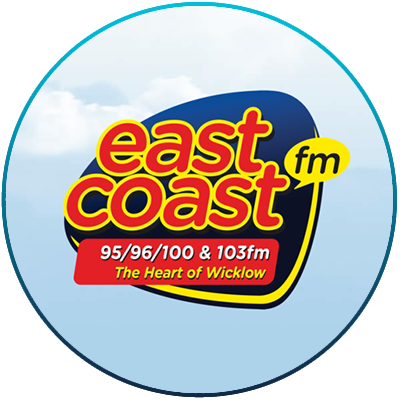 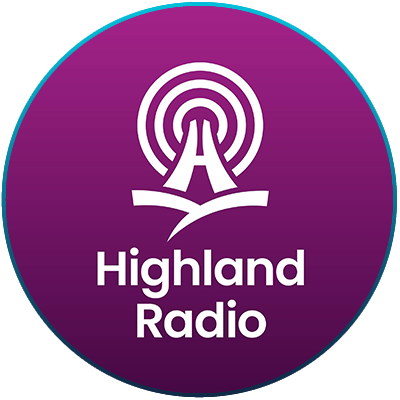 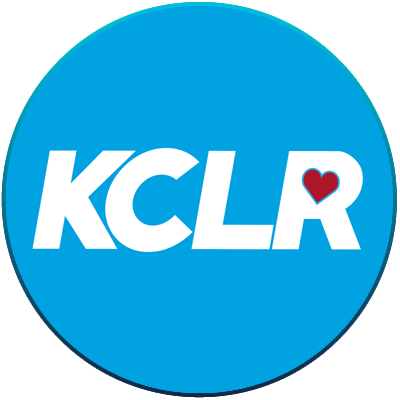 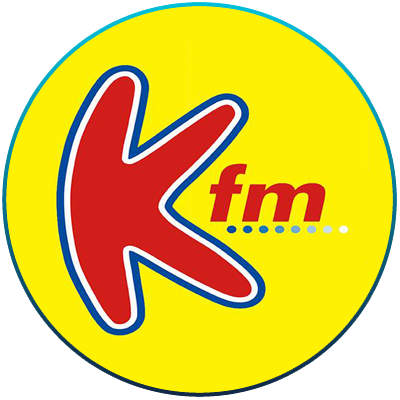 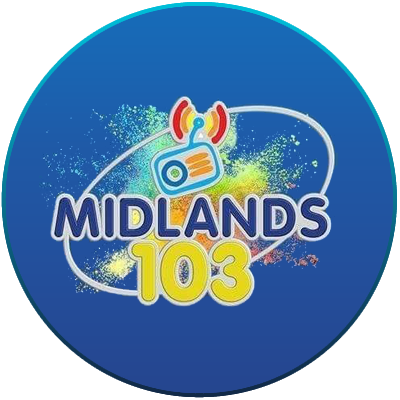 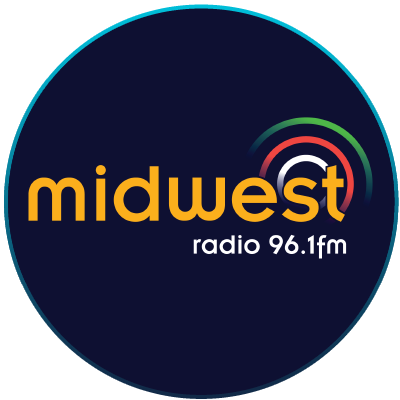 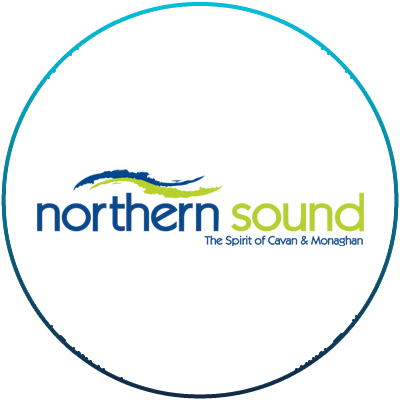 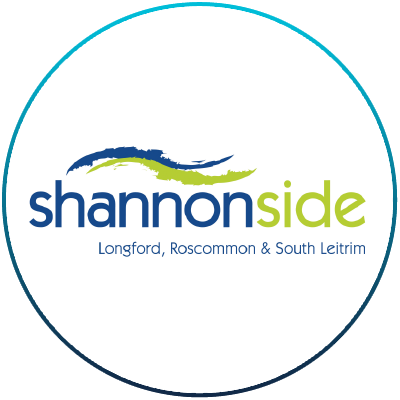 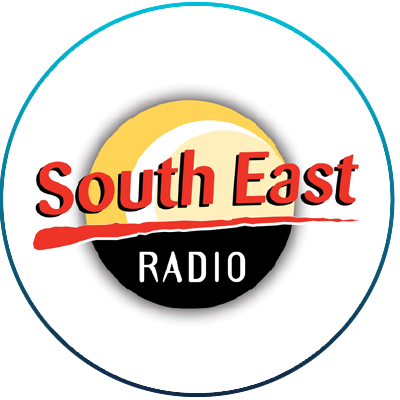 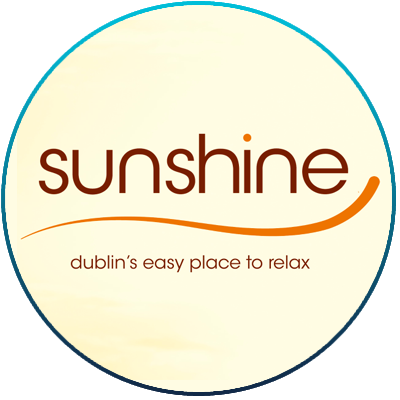 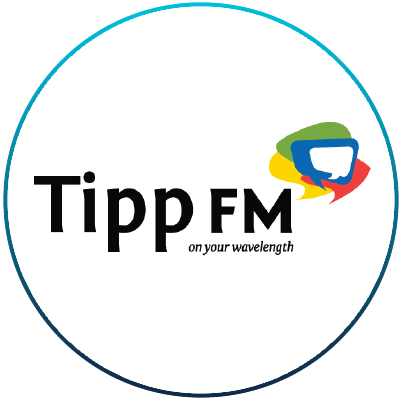 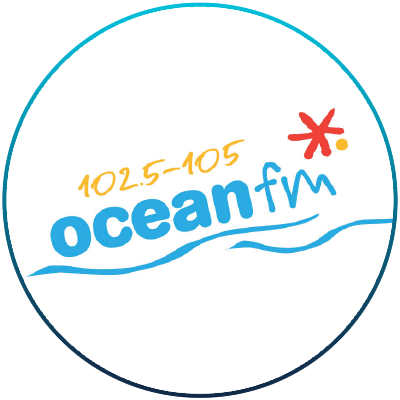